Victor Ochen was born in 1981 in Abia, Northern Uganda, where he struggled through and survived the atrocious over two-decade long war between the Lord’s Resistance Army (LRA) and the Government of Uganda.

In 2005, while working for Straight Talk in Kampala, he met Ochola, a victim of war, and committed personal resource to enable him to receive a surgery. Building on from this emotional experience, he went on to found the African Youth Initiative Network (AYINET), a Ugandan NGO, which works in assisting victims of war.

Victor holds a degree in Leadership and Development Studies and is a Tutu Fellow, having successfully completed the prestigious Archbishop Tutu Leadership Fellowship Programme in 2011. In 2015, the American Friends Service Committee jointly nominated Victor Ochen and AYINET for the Nobel Peace Prize for their work in victims’ assistance and transitional justice in Uganda. 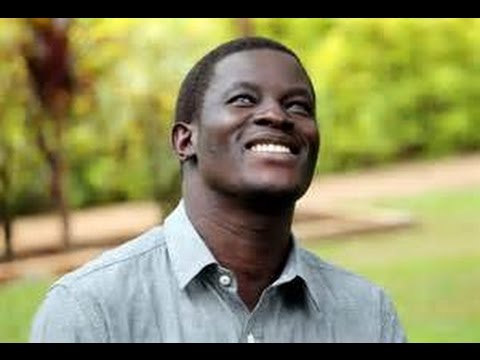 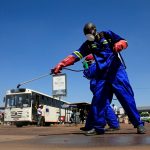 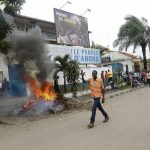 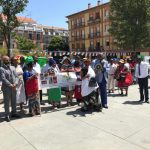