Potential discoveries of hydrocarbons in the Comoros : From an economy of ylang-ylang to an oil based economy?

Potential discoveries of hydrocarbons in the Comoros : From an economy of ylang-ylang to an oil based economy?

ABSTRACT:
This paper attempts to examine the consequences of the discovery of hydrocarbon deposits in the Union of the Comoros. It seeks to know if such a country, which is marked by an economy of ylang ylang and clove can turn to an oil based economy. It aims to highlight the difficulties encountered by rulers and the challenges they will have to face to build favorable conditions to the development of extractive activity. The author examines the practices of the Comorian government on the management of the potential natural resources of offshore oil and gas. She complains of the government’s lack of transparency. She deals in particular with the arbitration carried out by the London Court of International Arbitration between the Comorian State and Boulle Mining Group. Then, she examines the different actions carried out by the rulers. She points out the lack of preparedness of the government in the development of offshore oil and gas. Finally, the author presents the risks arising from these two observations. She draws up a number of recommendations that would allow the country to take full advantage of the development opportunities offered by such resources.

BACKGROUND OF THE STUDY:
This paper deals with a country where political history has been marked by many tensions. We may recall the crisis that the country experienced in 1997. Indeed, the political marginalization by the central government of Moroni created a feeling of injustice and frustration from people of the neighboring islands. Those latter declared their independence from the Comoros and called their reattachment to France. After mediation conducted by the African Union (AU) and the International Organization of La Francophonie (OIF), the secessionists signed the Fomboni agreement in 2001. This agreement brought a new constitution and the rename of the country: the Union of the Comoros. Since this crisis, the country also adopted a power sharing between all the islands with a rotation system. But it did not shield the country from political instability. In 2007, the AU conducted a military intervention to solve a crisis in Anjouan and the last election (february 2016) once more underscored the fragile political situation and the weakness of the national institutions.
The potential discoveries of offshore oil and gas can worsen the situation. Such resources represent another Comorian challenge in the quest for national unity.

KEY IDEAS:
The Comorian government is acting in an opaque manner in the development of petroleum activities. Except the adoption of the Petroleum Code, the government does not respect the principle of transparency in the granting of exploration and development licenses.

The Comorian State lacks preparation in the management of extractive activities. Up to now, no autonomous organization has been created to involve all the actors of the society to think about this new activity.

The Comorian State must therefore inform its population and take the necessary measures to ensure an equitable sharing of the upcoming oil rent.

STATEMENT OF THE PROBLEM:
Will the evidence of hydrocarbons aggravate existing conflicts in the Comoros?

What are the practices that the government must adopt to achieve an economic boom? 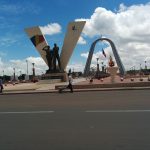 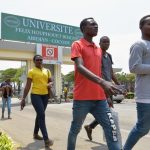 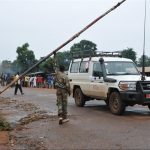 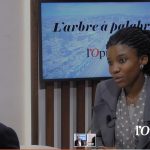 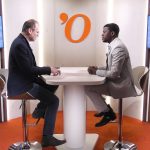 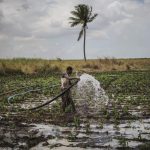 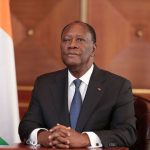 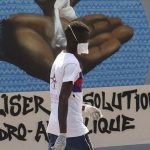 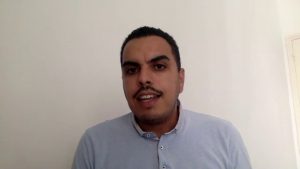