A continental conflict prevention mechanism on the horizon? An assessment of the early warning system in Africa 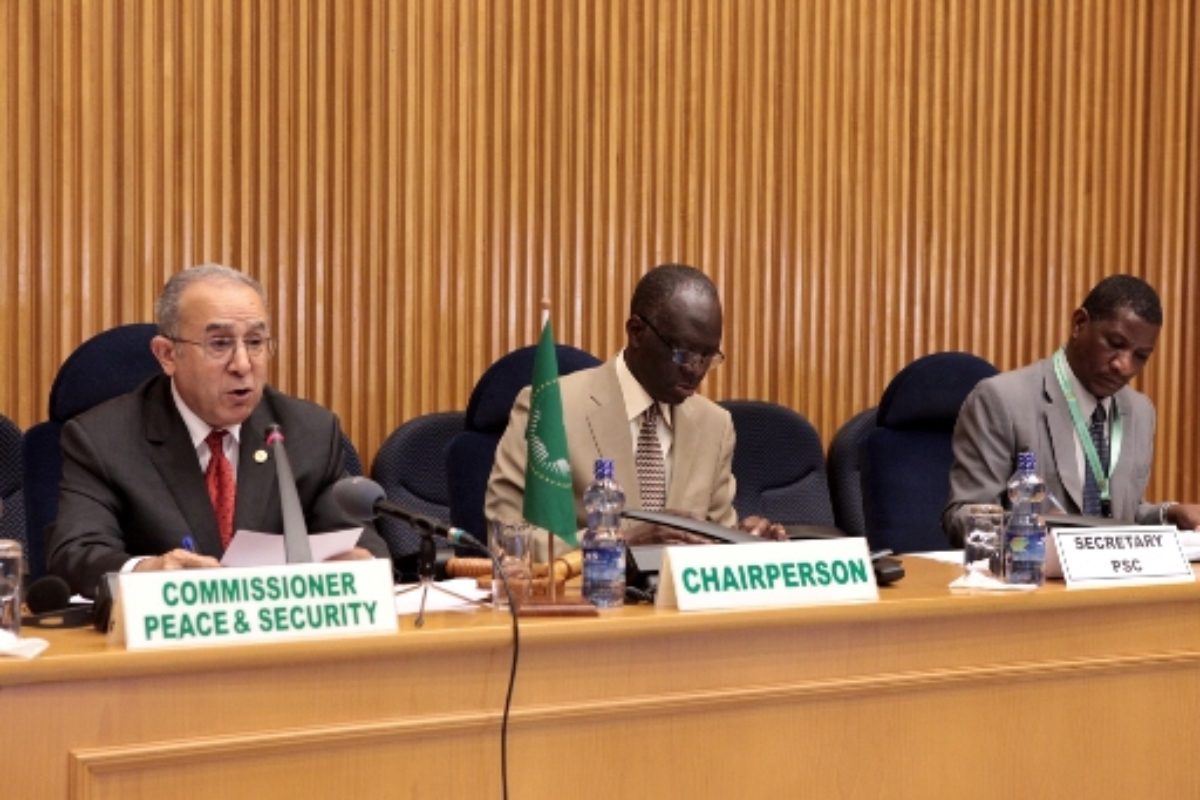 “…We are confronted with persistent conflicts and crises of governance and security that threaten to derail our hopes for an African Union of peace and prosperity.”

– Kofi Annan, Address to the 37th Summit of the Organization of African Unity (OAU) in Lusaka (Zambia) in July 2001.

INTRODUCTION
For over a century, Africa has experienced a violent cycle of warfare from colonial conquest, armed struggles for independence, to civil wars. These civil wars have many causes, including the struggle over artificial frontiers inherited from colonialism, friction and rivalry among different ethnic and religious groups, and the crude desire for power and associated wealth of some African leaders. Incidentally, however, the level of violence on the continent has remained high since the end of the Cold War; civil wars which, whatever their origins, attracting interventions by stronger powers either from within or outside the continent, or both, have become the norm rather than the exception in some parts of Africa.

During the Cold War, the situation was further exacerbated by intervention or “aid” from the former colonial powers and emerging superpowers. Although it has not been easy to prevent or contain these wars, increasingly, efforts are being made by the United Nations as well as the African Union in concert with its sub-regional bodies to provide peacemaking and peacekeeping as well as provide care for refugees and internally displaced persons. Nonetheless, as Woronoff (2008) wrote, for a continent that is poorly known and badly misunderstood to begin with, it is often hard to find useful information about underlying situations, groups and people involved, and even the course of wars. Africa’s post-Cold War wars, moreover, with their often multiple causes, have varied enormously in scope and duration.
To illustrate this point, in Sudan, the half-century old war between the north and the south has finally relatively come to an end, but another civil war quickly replaced it in the huge Darfur province and now presently pronounced in the oil-rich Abei region, following the internationally recognised independence of South Sudan. Furthermore, in the Democratic Republic of Congo (former Zaïre), following the civil war that ended Mobutu’s long tyranny, another series of war ensued. One of these war episodes rightly dubbed Africa’s Great War directly involved virtually all of DRC’s neighbouring countries as well as those far from the Great Lakes region such as Namibia and Eritrea.

The recent military victory by the UN-backed Congolese Armed Forces over the M23 rebel movement in DRC’s North Kivu province notwithstanding, most of eastern DRC still is replete with armed men, and as such, the war seems far from ending. In West Africa, Côte d’Ivoire which had, for long, been seen as one of the region’s most stable countries, descended into a civil war that split the country between north and south, and more recently between politically engineered clashing loyalties, following the November 2010 presidential elections. Nigeria, West Africa’s powerhouse whose economic-military hegemony had previously gone unchallenged, now faces a host of security challenges in the wake of the Boko Haram Islamist militancy. Mozambique too, whose Disarmament, Demobilisation and Reintegration (DDR) exercise in the aftermath of its civil war was, until very recently, held a success story, is now facing an array of post-DDR security challenges.

Furthermore, the unprecedented popular demonstrations associated with increasingly deteriorating security situations in Tunisia, Egypt, and Libya continue to spark calls for change for political pluralism, civic liberties, economic opportunity and an end to systemic corruption throughout the continent. Arguably, the notion and practice of an operational early warning system have somewhat been alien to governance models in most African countries until recently.

This essay attempts to evaluate the roles of the Continental Early Warning System (CEWS) in view of the civil and other wars, such as the liberation struggles (which often overlap), and to assess the challenges facing CEWS in view of the endless cycle of African violence that has been a feature of the continent in the period since 1945 (and more so from 1960s onwards). Arguments in tandem with the CEWS bring into question a couple of concerns including whether it is never right to intervene in the internal affairs of another state; whether all states should be regarded as permanently inviolable; and whether the separation of fundamentally antagonistic groups, such as the Hutus and Tutsis of Burundi and Rwanda or the Muslim northerners and the Christian southerners in Nigeria, would not be better than attempting to keep intact states in which genocidal massacres appear to have become the periodic norm.