Why money makes the man in Kenyan politics 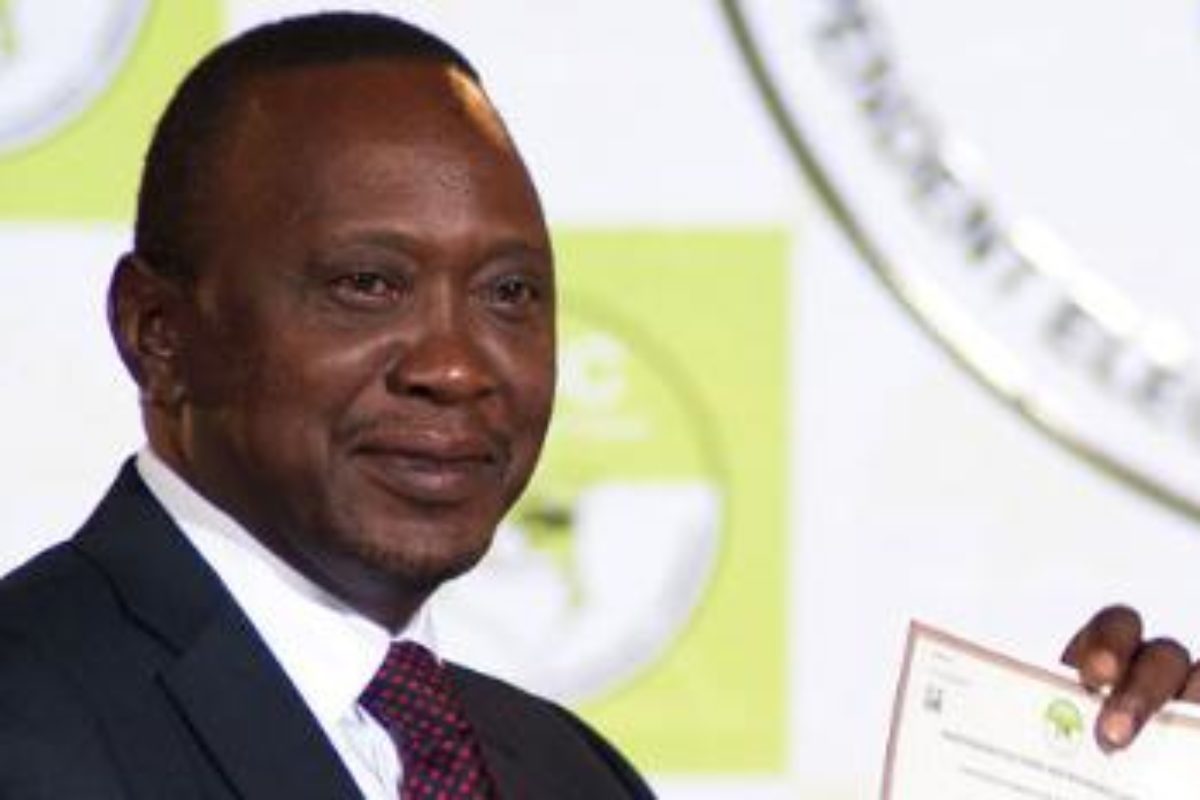 By Paul Nolan | British journalist based in Paris

As the old adage goes, money makes the world go round and nowhere could this be truer than in Kenyan politics. The win in the recent presidential elections by Uhuru Kenyatta, the son of the country’s founder Jomo Kenyatta and inheritor of the country’s biggest fortune, will maintain the status quo that it is money rather than policy that matters most.

Despite two lengthy television debates and a long period of electoral campaigning, it was never clear what the presidential frontrunners Uhuru Kenyatta and the leader of the Coalition of Reforms and Democracy, Raila Odinga, actually intended on doing to improve the lives of Kenyans. Policy proposals seemed random and yet supporters were die-hard and swing voters few and far between. During the debates, it was teacher Mohammed Dida of the Alliance of Real Change who stole the show with his off-the-wall humor and straightforwardness and not the trumpeted faceoff between the frontrunners to win hearts and minds. And yet despite momentarily becoming the media’s darling, Dida only managed to score 0.43 percent of the vote. Marta Karua, the only female candidate also failed to dent the popularity of the heavyweights despite putting on a steely and determined performance. Shortly after the results came through, she forlornly tweeted: “Enough about the elections and me I have moved on and will appreciate a different conversation. Good day!” Perhaps the most under-rated candidate was Peter Kenneth. He was dismissed as being a lightweight, too naïve to navigate politics and referred to by many Kenyans as the ‘women’s choice’.

The combined total of the six minor candidates was less than seven percent.

Kenyatta’s victory has been attributed to carefully engineered alliances within the Jubilee Coalition and what the Kenyan political commentator Muthai Ngunyi called the “tyranny of numbers.” Kenyans historically vote along tribal lines and Kenyatta, a Kikuyu, and his running mate, William Ruto, a Kalenjin, have the numbers on their side. The Kikuyu and Kalenjin tribes make up over 30 percent of the population, which represents a far greater percentage of Kenyans than the Coalition of Refrorms and Democracy (CORD) alliance of Raila Odinga, an ethnic Luo and Stephen Kalonzo Musyoka, a Kamba. However, this cannot explain why Kenyatta had so much more support than the other three Kikuyu candidates in the race. Kennedy Masime at the Nairobi-based Centre for Governance and Development says the only reason is money: “In terms of the frontrunners, they are some of the richest men in Kenya,” he says. “People who don’t have money, even if they have qualities, they are struggling.” The political class in Kenyan is among the highest paid in the world, earning a yearly salary of approximately 100,000 euros. Prime Minister and former presidential candidate Raila Odinga was on a yearly income of over 330,000 euros. This is double the salary of current French President Francois Hollande (163,800 euros). Kenyatta’s family is purported to own at least 500,000 acres of land worth hundreds of millions of euros. This compares to the average annual income in Kenya of around 560 euros. A list of Kenya’s wealthiest people is a who’s who of Kenyan politics past and present, including former president of 24-years Daniel Arap Moi, the Kenyatta family, Raila Odinga, William Ruto and other prominent figures. This concentration of riches within Kenya’s political elite makes it difficult for newcomers to enter the political arena. As well as using accumulated personal wealth to garner support, the established elite has a reputation for funneling government resources into campaigning, making it financially impossible for other candidates to compete. According to The Daily Star, Uhuru Kenyatta had spent 10 billion Kenyan shillings (90 million euros) on his presidential campaign. This compares to teacher, Mohammed Dida, who is believed to have spent no more than a few thousand.

This level of wealth among politicians could have been seen as acceptable if Kenya had a reputation for efficiency in providing services, but the country’s poor still live in appalling conditions. Evelyn, who lives in the Kangemi slum in the Westlands district, said she thinks some people have vested interests in keeping the area poor: “Sometimes they tell us not to vote for a particular person because they will come and change the infrastructure and rents will go up.” The shacks of corrugated iron often do not have access to water or electricity and rubbish piles up in ditches. There are very few toilets and a smell of faeces fills the air. Many live hand-to-mouth and survive on one meal per day. Jeff Mohamed in the Kibera slum says he has little faith in political will to make things better: “Kenyan leadership is in the gutters. Let’s face the facts, we are not going anywhere with these candidates. I am only having faith in them in the 2017 elections. But now I don’t think so.” But even if some feel cynical about the government’s ability to affect real change, many see the election period as a chance to cash in on government corruption. The Kenyan Human Rights Commission released footage shortly before the vote showing candidates belonging to both the main political coalitions offering cash to groups of youth. The practice is thought to be fairly widespread and SUV’s are often seen parked at political rallies with shady individuals handing out wads of cash to buy support.

Now that one of the richest men in Kenya has taken up the reins of power, it is unlikely that this narrative of money buying power will change any time soon. Kenyatta previously voted against the 2010 constitution that devolves power to the regions. It will not come as a surprise if he tries to wrest that power back to central government. But, despite this, the run up to the debate did show showcase some promising talent and a will for deep structural change. Marta Karua, although a veteran politician, was able to show Kenyans that it is possible for a woman to run for president. Newcomer Mohammed Dida and the relatively youthful Peter Kenneth show that in the years to come – although perhaps not in 2017 when new elections are scheduled – the tribal mindset will be a thing of the past and that a more down-to-earth candidate may have a shot at the presidency. Kenya’s future depends on it.